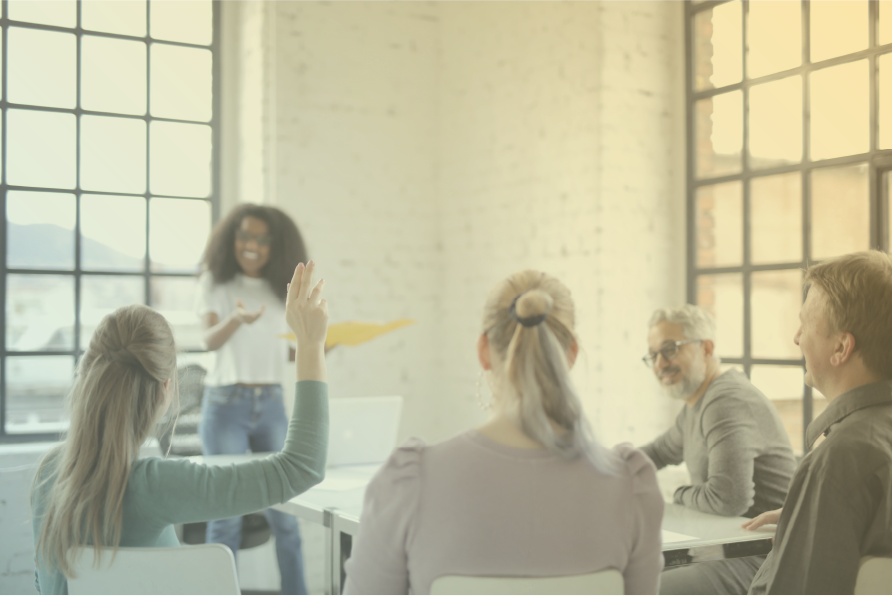 Command and Control Leadership: Are You Asking or Telling?

There is a particular management style that is so firmly embedded in our culture that most of us likely grew up with it and it does more harm than help.

It's known as the command-and-control style of leadership.

For example, let's talk about Bob.

Bob has been a leader for three years now and has had his team right down the hall, available to him at any time during the workday. When COVID-19 happened all six members of Bob's team began working from home.

Per-usual, Bob has been telling his team what to do but for some reason, he isn’t seeing the same results as he had when his team was right down the hall.

Bob's words may be the same, but they're being communicated through a screen and they send a slightly different message now:

"If you don't hear from me, that means you're doing fine." 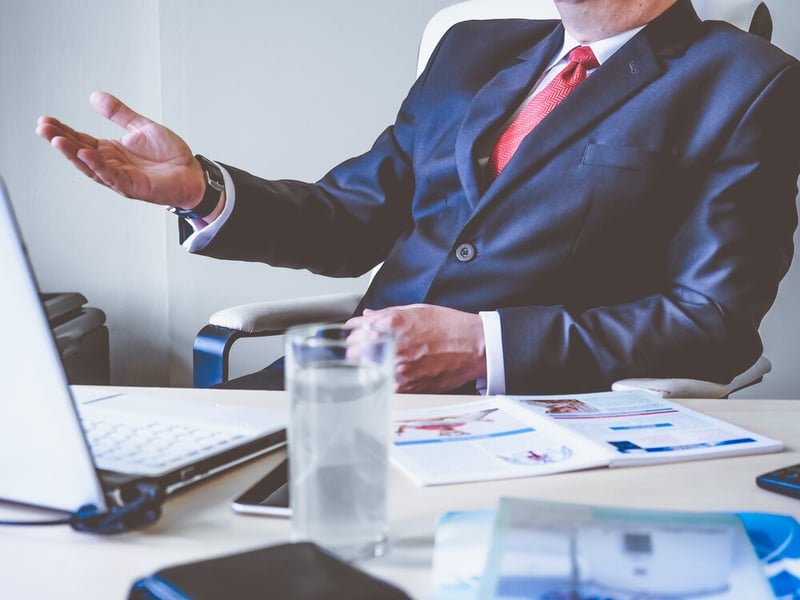 Bob is surprised that he hasn't heard any innovative or collaborative ideas coming from his team. He's also confused as to why his continued actions to engage have gone in vain. But he is telling, not asking!

Quick question for you:

Do you feel similar to Bob? Are you putting in the effort but not getting the same in return from your team?

Or do you identify as being a member of Bob's team? Are you getting demands from your leader and feeling like a cog in the wheel rather than a needed and valuable contributor?

Greater proximity makes it easier to ask, not tell

There are many changes all around us, but one aspect, in particular, has fundamentally changed the way we work: Proximity

For many, leadership experiences occurred when everyone was in the same location and it was much easier to implement the command-and-control management style.

You could walk down the hall and see who was working and who wasn't. You could also overhear conversations and respond immediately.

Fundamental limitations of the command-and-control management style become much more apparent when your team is physically scattered.

It is impossible to know what every person is doing all the time when it comes to remote teams.

Leaders need to adapt and find ways to ensure their people have proper guidance for their tasks, establish clear expectations with teams, and identify mutually agreed upon communication systems to keep up to date on project progress.

If leaders treat their employees as valuable, trusted partners, then their team will thrive.

Command-and-control doesn't work, trusting your team and establishing clarity does.

Now, back to Bob.

Bob has been struggling with making sure his team is on the same page. He's been hammering down on his team but that hasn't resulted in much innovation.

One of the easy things Bob can try to do is adapt to brain-writing with his team.

Brain-writing is a process where you ask your team to come up with ideas independently and submit them for review.

This leverages individual strengths around coming up with original ideas and allows the group to do what it does best, evaluate, and refine.

That's how people grow -- not by being hemmed in with rules and policies designed to keep people coloring inside the lines, but by coloring outside the lines and collaborating to generate better solutions together than they could do apart.

Despite necessary adjustments being made as we shift to leading and working in remote teams, less has actually changed than we think.

What remains the same for Teams

Businesses and leaders still want teams to meet their targets and high-level goals. These expectations don't change, even when the office changes from downtown to at home. 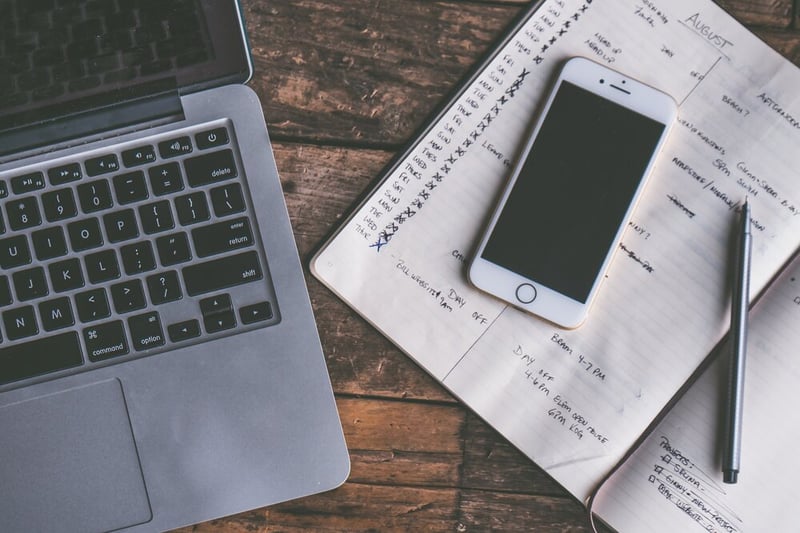 In this new age of remote work, leaders are having to learn how to lead from a distance, but that doesn't mean the core principles of leadership have changed.

What remains the same for Leaders

Whether your team is at arm's length, out of sight, in another time zone or country, leadership is still about humans.

Leaders often want to move to details and execution right away. This can lead to forgetting that their team members are people and have emotions and lives to be considered.

If leaders begin to put people first, they'll be surprised to see how much alignment and willing collaboration with come about.

The fundamentals of human behavior remain the same.

The more leaders understand the psychology of the people - their wants, needs, fears, and anxieties – the more successful leaders will be in leading people.

The roles of leaders remain the same.

Regardless of teams being in-person or remote, leaders are still expected to coach, influence, collaborate, and communicate clearly. 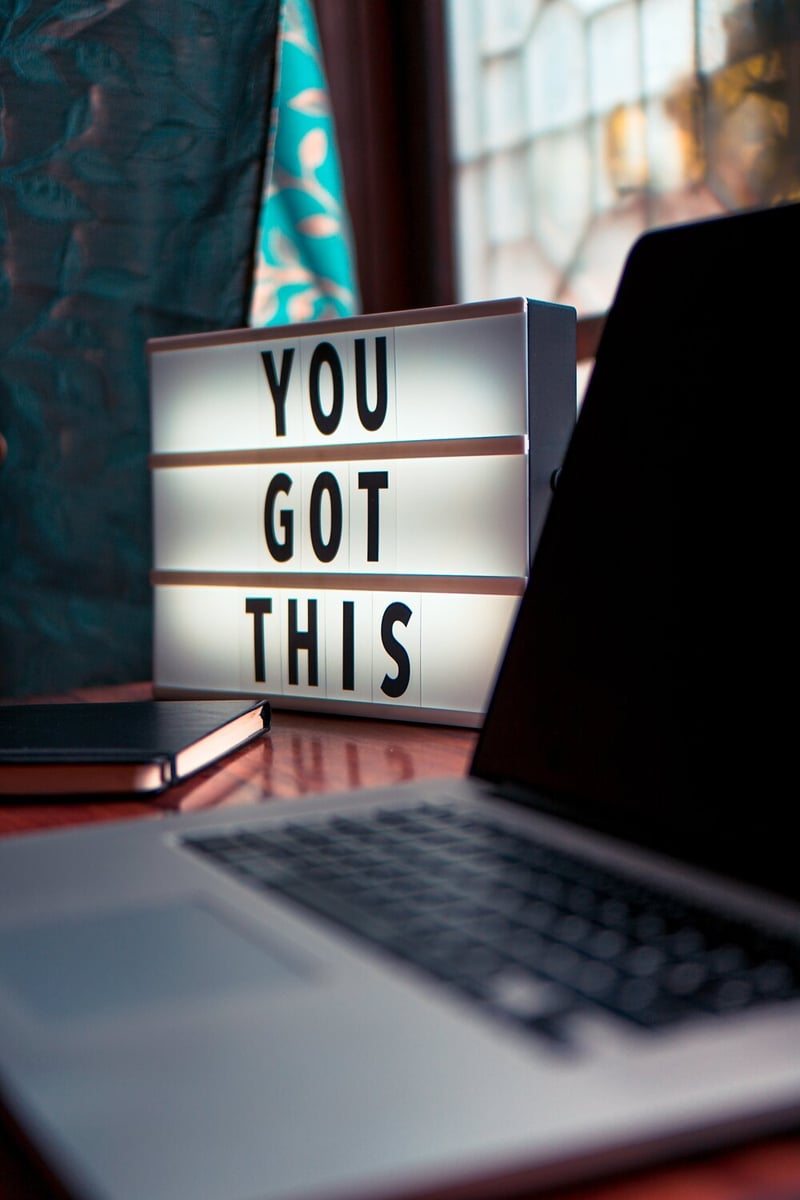 "Yes, being a Long-Distance leader is difficult. It is also not impossible," says Kevin Eikenberry and Wayne Turmel in their book, The Long-Distance Leader. "After all, Genghis Khan ruled half the known world and never held a single WebEx meeting. The sun never set on Queen Victoria's British Empire, yet there's no recorded instance of a single conference call. It's not like others haven't done it before us, and there is no reason we can't do it more effectively, productively, and with less stress."

While these important aspects of leadership haven’t changed, we must recognize and address the differences caused by the lack of proximity or, like Bob, we will continue to experience frustration, anxiety, and unnecessary surprises.

If you’d like to learn more about how to help your teams thrive even when apart, speak to us about your next keynote, or read about our leadership approach - CARE.

The DX Team: Pivoting in Uncertainty

Our story of how we pivoted as people and a company during a time of uncertainty and unplanned...

Making the Choice to Lead: The Most Important Skills for Leadership

We can call it what we want.