"Treat others how you want to be treated."

I remember someone earlier on in my life passing along this nugget of wisdom and it made sense back then.

For example, I like to be direct and straight to the point.

So, as a leader, I was direct with everyone and assumed they were on the same page as me and were as short with me as I was with them.

I don't like being told what to do, so I ensured everyone around me felt empowered and I expected no one to tell me what to do.

I'm also a big hugger, therefore everyone gets a hug and I expect one in return.

I do my best to ensure people get what they need, therefore I expect everyone to make sure I get what I need.

Let's dig in a bit deeper and think about this in terms of 4 basic human needs we have all shared since the dawn of time. 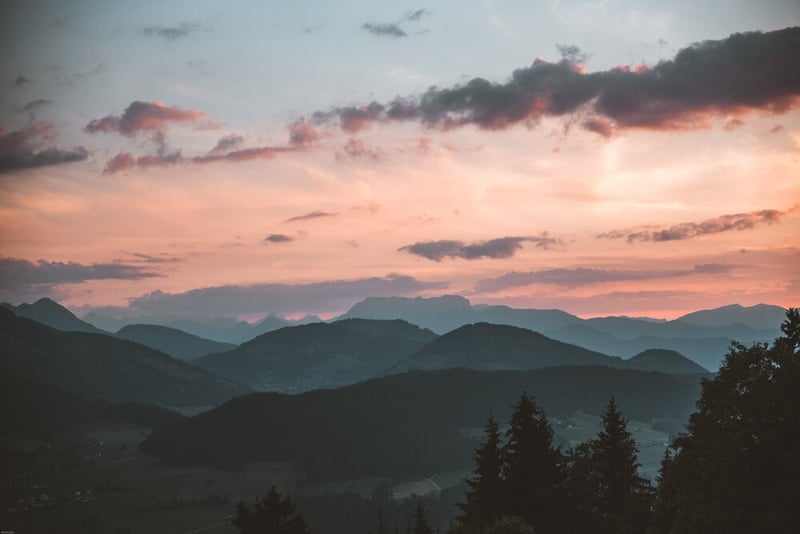 The need for Clarity -- Back when humans were hunters and gatherers we needed to know what was safe to eat and what would kill us. This is where our craving for certainty came from.

The need for Autonomy -- We also craved control. If it was cold, humans built a fire. We needed control of our environment in order to survive.

The need for Relationships -- Excommunication from the tribe meant death. It was in our best interest to group up. This is why we crave to be part of a team and feel that we belong and are valued.

The need for Equity -- Distributing food equally throughout the tribe would underserve those who needed more than others, such as pregnant women or hunters. Therefore, an equitable distribution of food that considers the context of the individual was put in place.

If I was to treat everyone as I like to be treated in a business context, everyone would be fully autonomous and empowered with very little clarity on expectations.

I'd expect a strong relationship from the start where we share openly on all topics and because I work too much with too little (as most entrepreneurs do), I'd expect my team to wallow in equality as we burn both ends of the candle together.

The only way this wouldn't be a hellish situation is if my team was just like me, which is a hole some leaders dig themselves into.

If we surround ourselves with people who like to be treated like we do we miss out on having a diverse team.

Imagine the poor soul whose mind craves clarity yet they have joined Alex and team who thrive in uncertainty.

Their brain enjoys working within boundaries while Alex and team thrive in being fiercely independent with zero parameters.

They are much more operational and the thought of opening up to those they work with is terrifying, yet Alex and team let it all hang out.

This individual would not be getting what they needed at work, feel utterly isolated with little sense of belonging, and go home with a sense of unfairness every day. 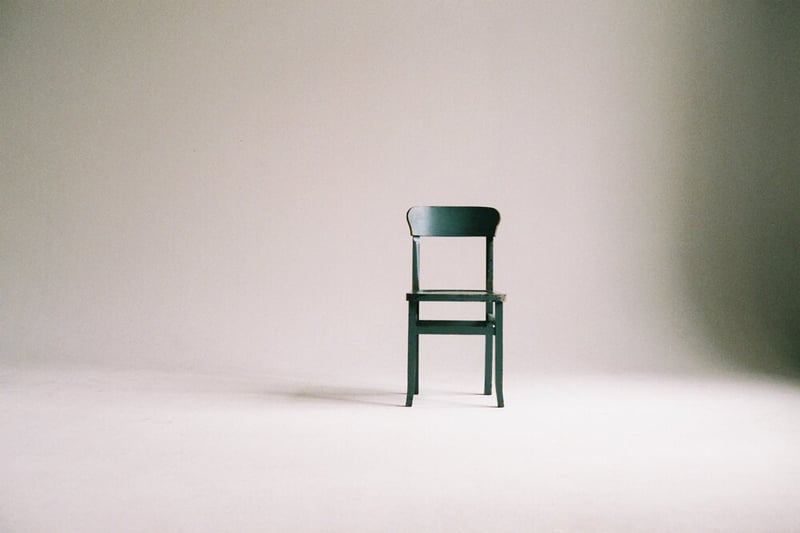 This result would not come from bad intentions, but a good intention of treating others as we would like to be treated.

Our default is to treat people equally as we assume they are like us and want to be treated as such.

This assumption comes from a lack of time spent getting to know our people and defaulting to our version of equality.

This is due to a few biases that exist in how we are wired as humans: the familiarity bias, the default equality bias, the affinity bias, and the halo effect.

In essence, we are not inherently wired for effective human-based leadership. 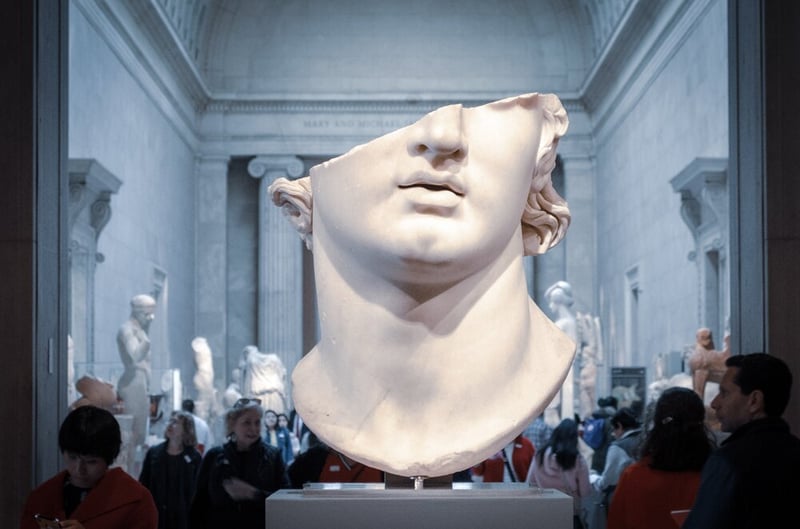 Now, what if I worked on not assuming that everyone is like me?

What if I developed the emotional intelligence to know that everyone yearns for the same things at varying levels, like clarity?

What if I lived by the mantra "treat people how they want to be treated"?

Well, the employee who wanted clearer, more defined expectations would get the level of clarity they need to feel safe.

The employee who only wanted guidance and some guard rails would get just enough autonomy to excite them while still feeling safe.

The employee who doesn't feel comfortable sharing every little detail in their life with coworkers would keep to themselves and feel safe knowing they don't have to in order to feel a sense of belonging. 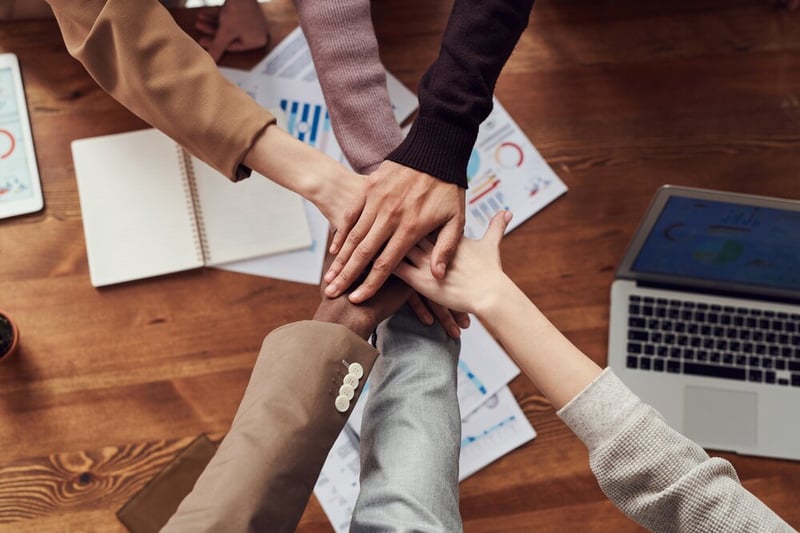 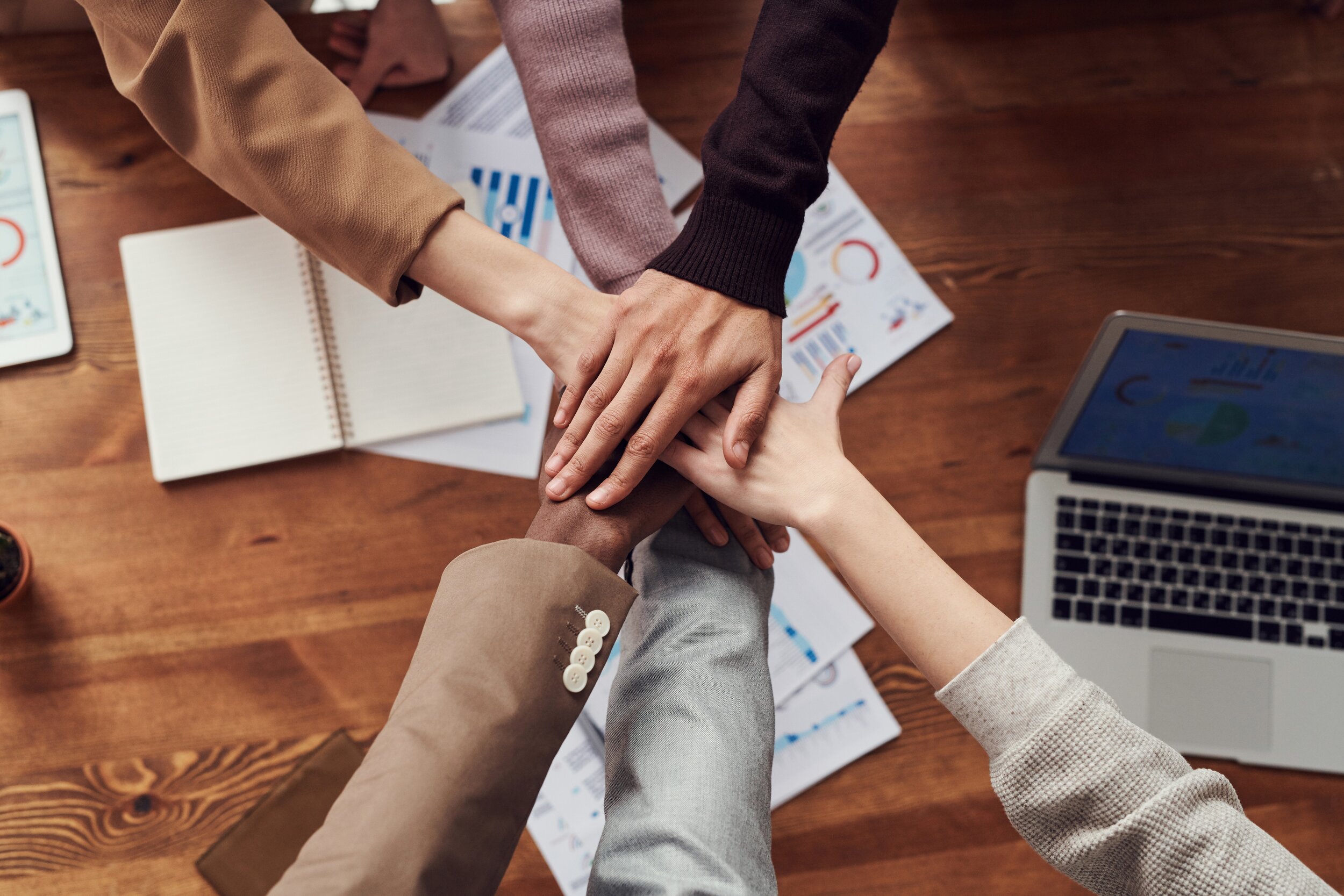 This is fairness and equity at work: Treating others how they want to be treated.

A leader who adheres to this mantra leads with compassion and empathy.

They know how their individual employees want to be treated and operate as such.

Personally, I have purposefully hired a team of people who are not like me and don't think like me.

While I may not have a "best buddy" at work who sees everything the same way I do, I have a team of people who bring varying perspectives to the table that enables me to learn something new every day and enables us to achieve more together.

What may be a little weird for me works wonders for them and in return, I get to see them thrive.

This is why I adhere to the new golden rule: Treat others how they want to be treated.

The One Who Does The Talking, Does The Learning

It was a bright and sunny day on the 25th floor of one of Chicago’s tallest skyscrapers.

Bring Your Organizational Values to Life

How many years have you dedicated to creating your organizational values?