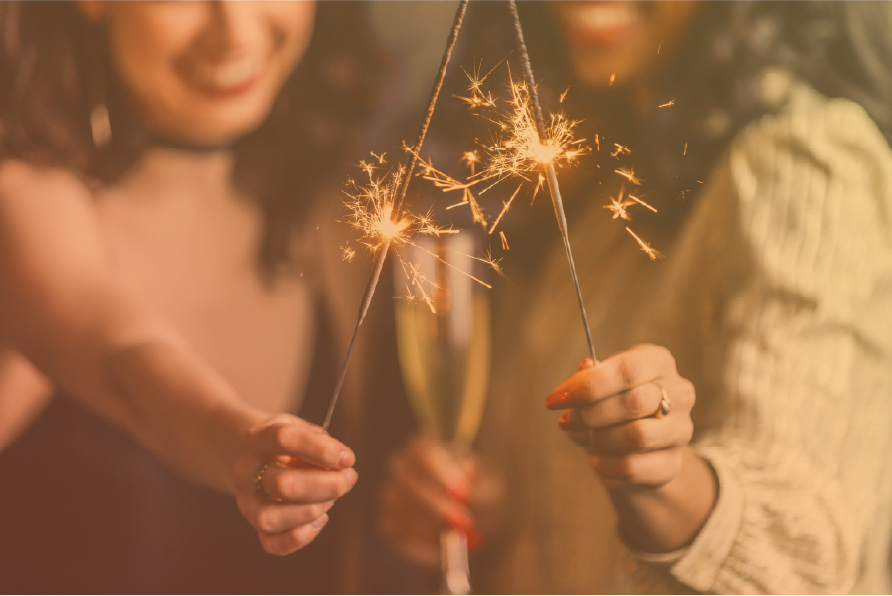 Simple Suggestions to be a Better Coach

Like most leaders, I walk around with a slightly elevated belief in myself and my abilities. There is a little Dunning-Kruger in us all!

In most things leadership, I have room for improvement. We all do.

I truly believed I was a great coach... I have participated in coaching training programs, read a few books, and have never received negative feedback over my coaching skills. So of course I thought I was great at coaching and empowering my team! 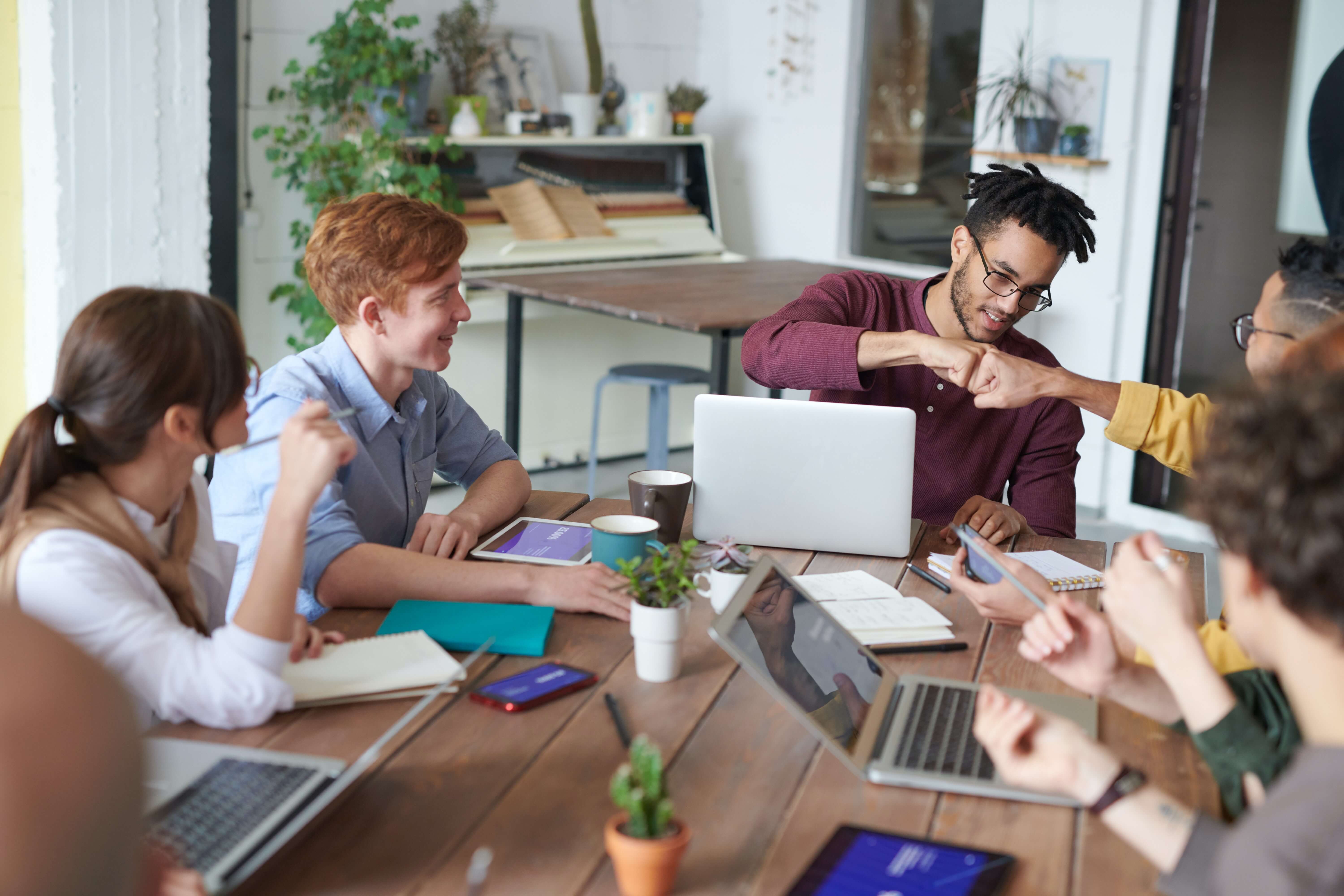 That’s also my reality. I thought I was better than I was. No one told me otherwise. However, as I look back, I see that had I many bad coaching habits.

What about you? Ask yourself:

To learn more about the art of coaching, I read some books and did some research:

I quickly realised that I must get better at enabling my team to find solutions for themselves. I did so by asking provocative questions which lead to 'a-ha' moments for them. Nothing is more rewarding than seeing their excitement and motivation as the team proposed solutions that were far better than anything I would have ever done.

Here are some examples:

In both cases, their motivation and enthusiasm to do what was being asked of them was far greater than I have ever seen before. I later learned through my reading of Quiet Leadership that dopamine is released when someone has their own eureka moment, which is why they are intrinsically motivated.

The concept of Quiet Leadership is a game changer. It cements the concept of asking for ideas from others instead of advising and suggesting things for them. It’s time to stop thinking for your teams!

This behavior doesn’t come naturally and the neuroscience backs that up. We aren’t hard-wired to be great coaches. The human brain craves control, so asking questions and empowering people to think for themselves is relinquishing control. Our brains don’t like that! We need to work hard at this habit to have a chance of success.


The first part of habit formation is to know you have room for improvement to begin with. Embrace that Growth Mindset. You are not perfect, never will be, and the only thing you can do is to improve. That’s the sickness in business that the DX team is on a mission to solve! We create the self-awareness and motivation that inspires every leader to strive for improvement and perform better.

You will achieve so much more as a Quiet Leader. I certainly have. Don’t do all the talking. Start asking, and start listening.


In training, we ought to not be telling, advising, and suggesting what leaders can do to get better, we ought to be creating experiences that allow them to think for themselves. that’s the power of experiential learning. Leaders get to learn by doing, and not “told” or “shown” how to be better, they learn it for themselves.


I am truly excited about 2021! This year I will become a more quiet leader, a superior facilitator, an exceptional designer of leadership development programs that will change the workplace, and a more-attentive husband and father.

I will accomplish this with one very simple act: Ask more; tell less.

Making the Choice to Lead

We can call it what we want.

I Fail So You and Your Leaders Don't Have To

Let's have a chat about the power of vulnerability and the growth mindset in life, leadership, and...